Has anyone heard any details concerning the recall on the hard shell backpack cases. When I ordered my H back in June, it was bundled with the hard shell case. Just before shipment, the distributor was notified that the hard shell cases were being recalled due to the front label falling off. They were told that they would have to go through production again and could take several weeks before they became available again. I didn't mind waiting the distributor has been very good at staying in contact with me, but still has no updates. It has been almost 3 months and he recently contacted me with the offer of getting a soft case instead. I am choosing to hold off in hopes of the hard shell cases becoming available again. Is yuneec planning on permanently discontinuing the hard shell cases? If so, I may have to take him up on the offer of the soft shell case although I was really hoping to get the hard shell version.
Toggle signature
Proud owner of:
US Typhoon H - Advanced
US Typhoon Q500+ 4K
Itelite DBS Antenna for each
Yuneec Skyview Goggles

I understood the hard shell has been discontinued. I have both and the soft shell is great. Go for it.
Reactions: abinder

I have the Yuneec soft case for my H and Love it. 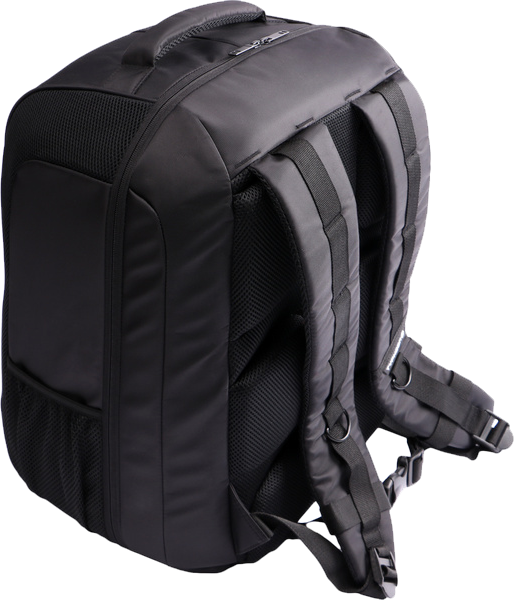 The Hardcase is discontinued and being replaced by the softcase
And this comes from a lady I spoke to on the phone at Yuneec uk.
S

Well, that sucks. I wouldn't use a softshell backpack for a transport... And in two weeks I'm going to croatia by the plane with my drone... I don't think it'll be safe in the softshell as luggage.

I've been waiting since April and Yuneec in the U.K told me on Monday that the cases have arrived in Germany and are waiting to receive them. I'm flying to St. Lucia next month and I need the case to transport my drone I'm really starting to dislike Yuneec with there communication to people who've already payed.