Is the Typhoon H480 a good Christmas present?

What is your point with all this? If you have to ask why I was alarmed by that video, then I see no point in explaining any further.

I don't discern any reason for alarm. My point is a manufacturer should not need to be responsible for every bit of informational minutiae for a qualified user to figure out their systems. It's a hobby grade aircraft, with no certification or operator training standards that require an AS9100 testing procedure.

Sure, there are many things that Yuneec could have done a lot better, but the time to have corrected that is long past as all that work was completed by users. There's not much left to learn about the Typhoon H that hasn't already been found and shared in the public domain. Anyone really interested needs but perform a few simple internet searches to find what they seek. We can presume they have some level of computer/internet savvy if they are considering buying a camera drone. They have plenty of room going forward to design significantly better ops and maintenance manuals, define system performance parameters, known limitations, etc., but telling someone they should charge or check their batteries is pretty much a "no brainer". Batteries are pretty basic things, they only work for so long before needing to be replaced or charged. Anyone that doesn't know that comes up more than a little short on intelligence.

I've been in RC aviation a very long time, starting in the days we had to build what we wanted to fly before flying could happen. A new plane was a box of raw wood that you cut and put together. You learned the basics before you gravitated to the good stuff, and failing to learn, you crashed a lot and spent lot more money. Even later as ARF's came onto the scene you obtained an airplane that was finished only to the component level (fuselage, wings, empennage, rudder, landing gear) and had to assemble them and install the propulsion system and all the radio components. The small details were up to you. If you didn't already understand you needed to add gas and charge the batteries, well, perhaps knitting would have been a more appropriate activity. I'm not the least bit sorry to say I'm more than weary of reading where people have to find someone, anyone, else to blame for their lack of knowledge, commitment, and ability. If you spoon feed someone too long they won't ever get off the high chair.
Reactions: Dilly Joat
V

No, you have no point whatsoever. The fact is that video is completely irresponsible and misleading all in a attempt to attract potential customers with a false sense of simplicity and security. Shame on you and shame on them.

Maybe you should have had that thought a while ago.
G

In the video she does say the manual has all the step-by-step instructions, and on YouTube another note is added about learning he steps to get it airborne. 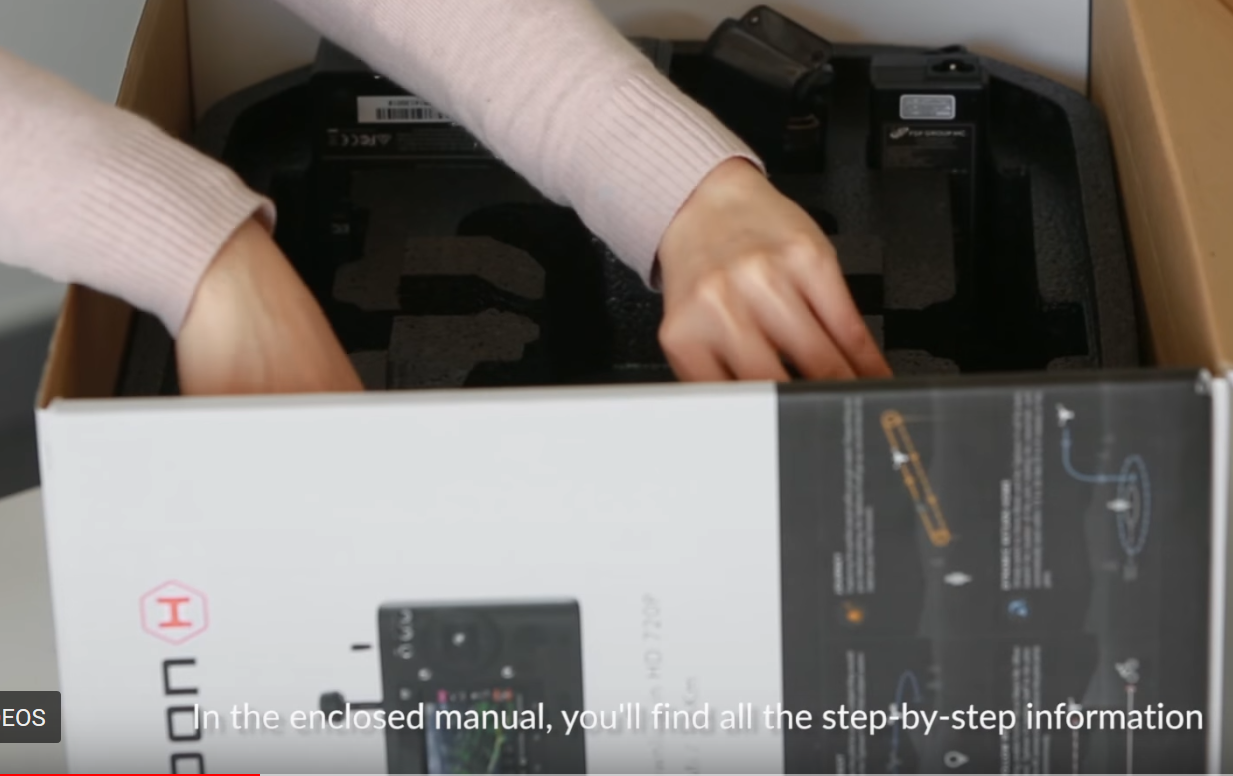 Are the video instructions complete? No. Could it be a language barrier type of thing? Maybe she should have said "these are the basic steps to get started. Please read the manual for more complete instructions before taking off."
V

Right, thanks for agreeing with me.